They Still Owe Him a Boat

All print sales enquiries or to see more from this artist:
tom@opendoors.gallery 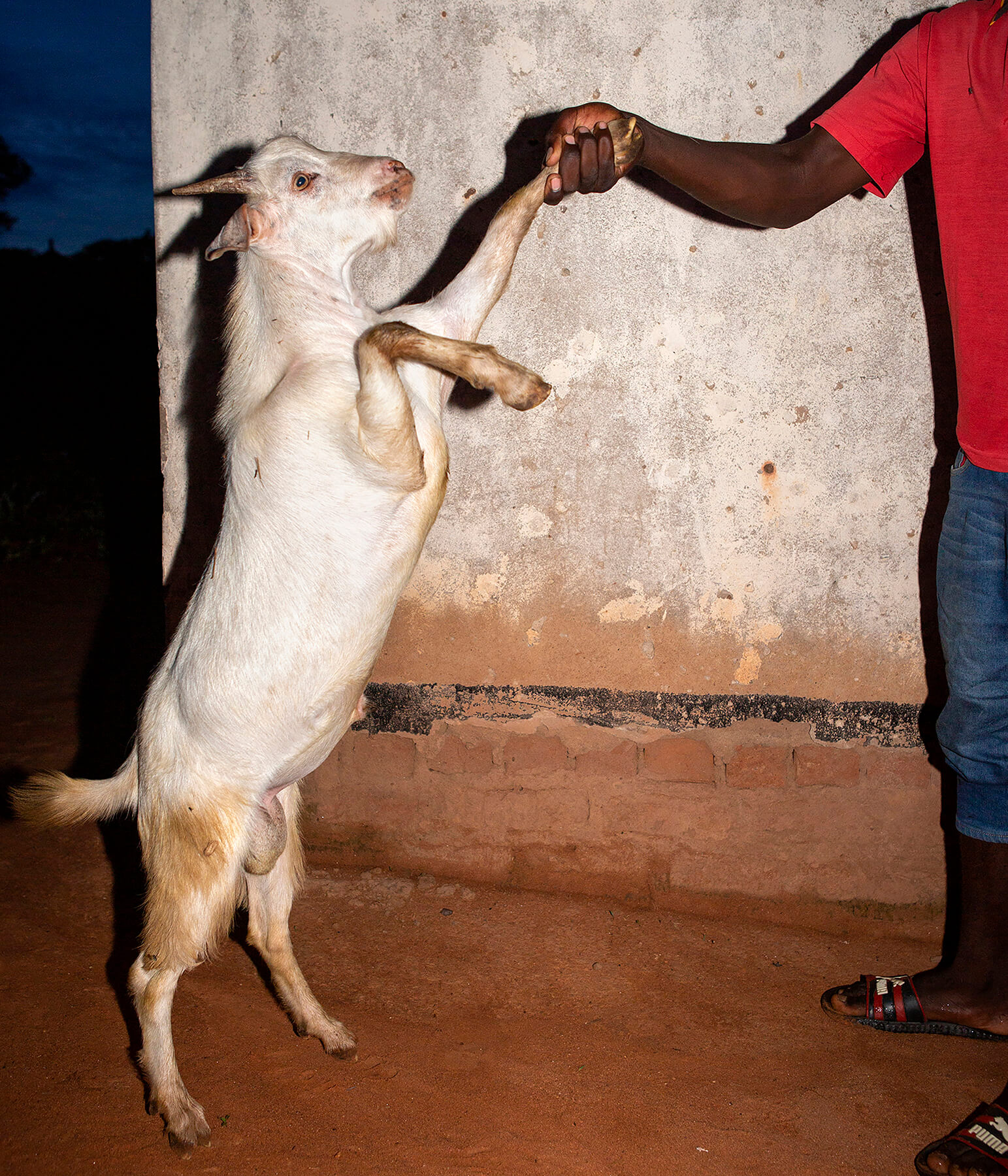