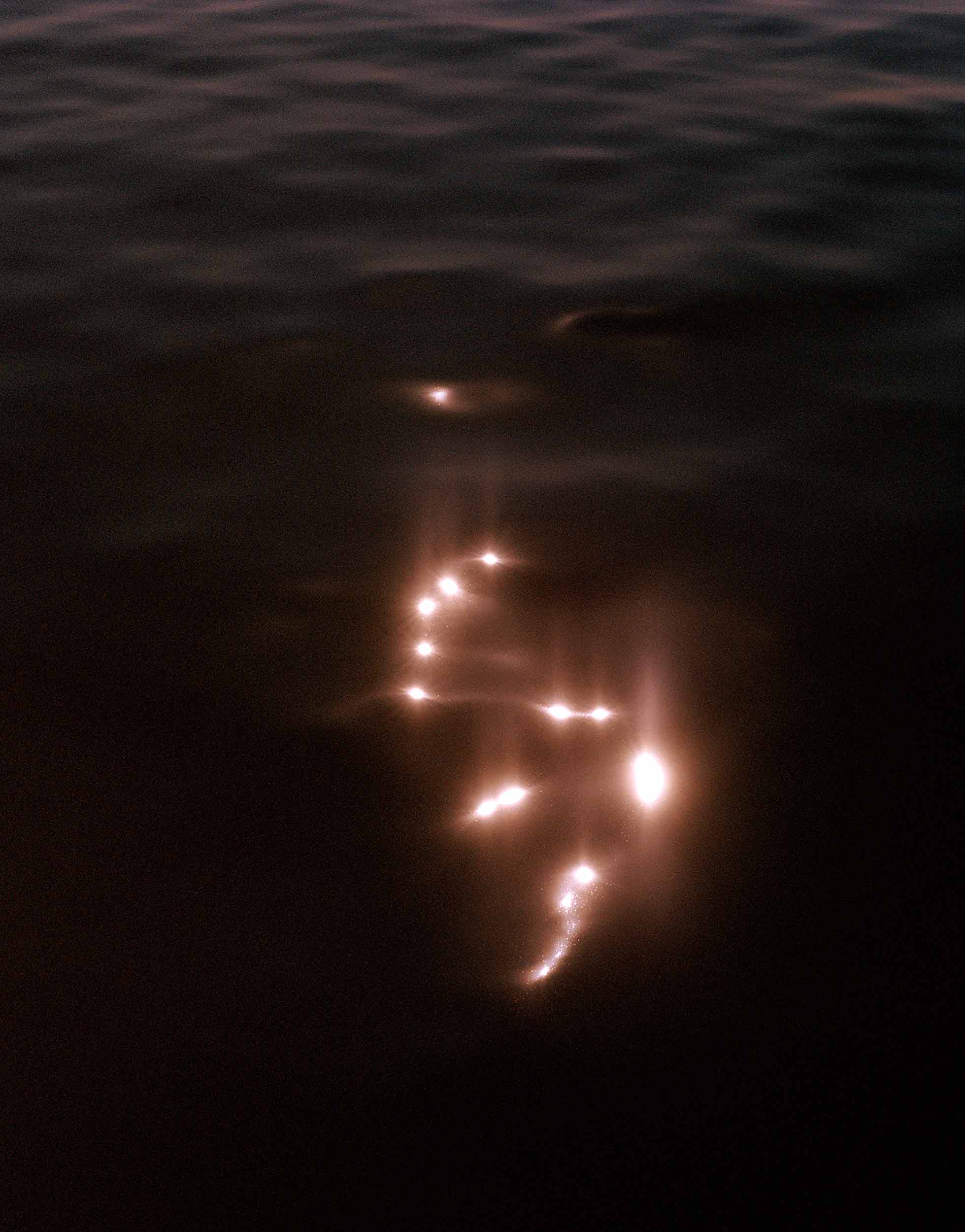 “According to local folklore, the Zambezi River was home to the NyamiNyami river deity widely depicted with the head of a tiger fish and the body of a snake which has become synonymous with the tale and imagery of Lake Kariba. Kariba, a colonial bastardisation of the term ‘kariva’, an expression given to a stone lying alongside the gorge, the rock beneath the rapids. It is here where it was believed NyamiNyami resided. In local dialect ‘kariva’ means trap because anyone or anything that ventured too close would be dragged down by NyamiNyami destined to spend eternity underwater. In times of hardship, it was believed the NyamiNyami would present itself to villagers and let them cut pieces of meat (nyama/nyami) from his back for them to eat. This work aims to challenge our collective (white) memory of Kariba and the dualities that still linger below the surface, much like its famed NyamiNyami river deity.” – Jono Terry, 2022