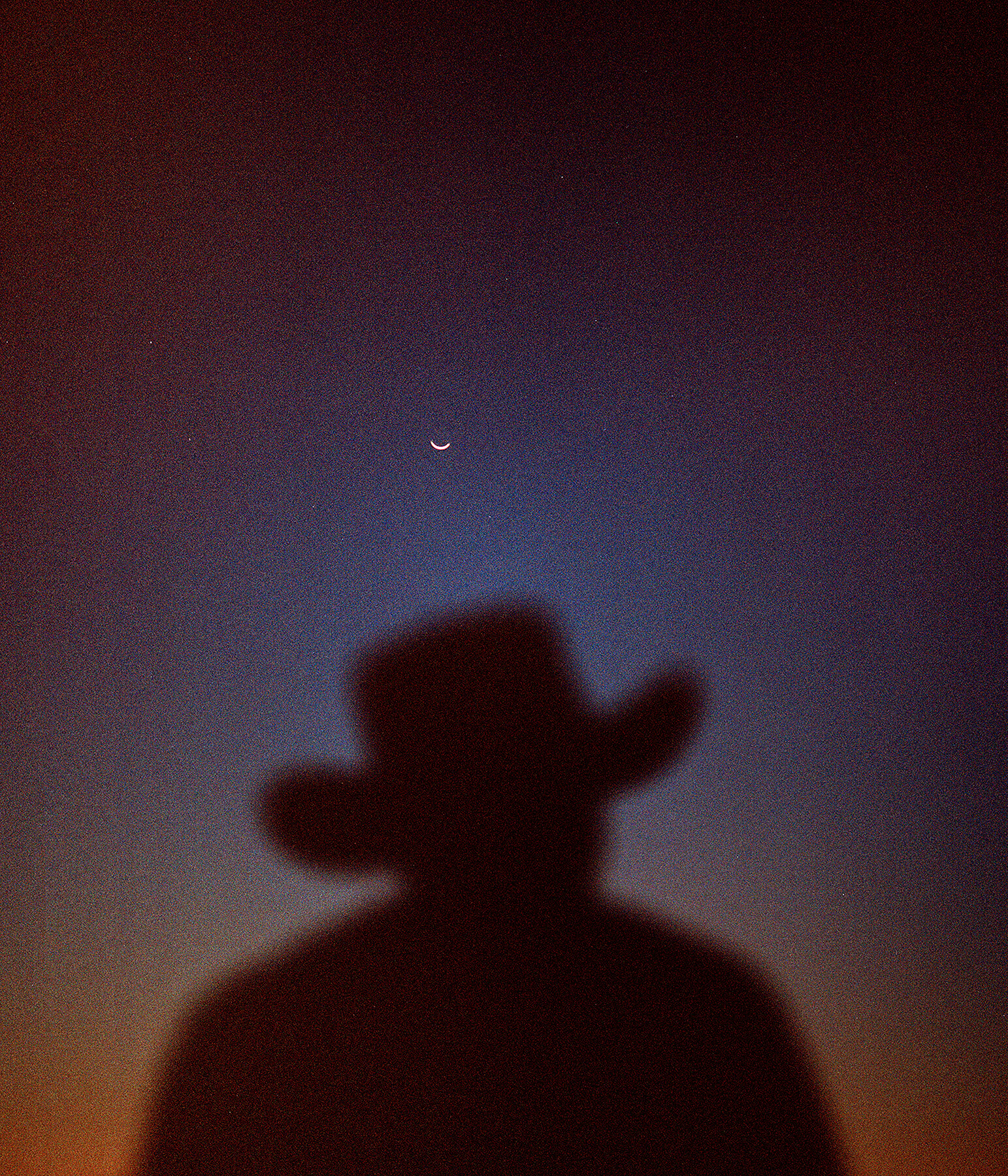 “As a young, white, Zimbabwean, it was out here where I first fell in love with Lake Kariba. Out on the water after a long day of fishing, at the day’s end when the colours of the lake blend into the sky, an unknown horizon on a canvas of hues as you are guided home by the Zambezi’s warm breeze and the kiss of the moon, the grand seduction of Lake Kariba.” – Jono Terry, 2022