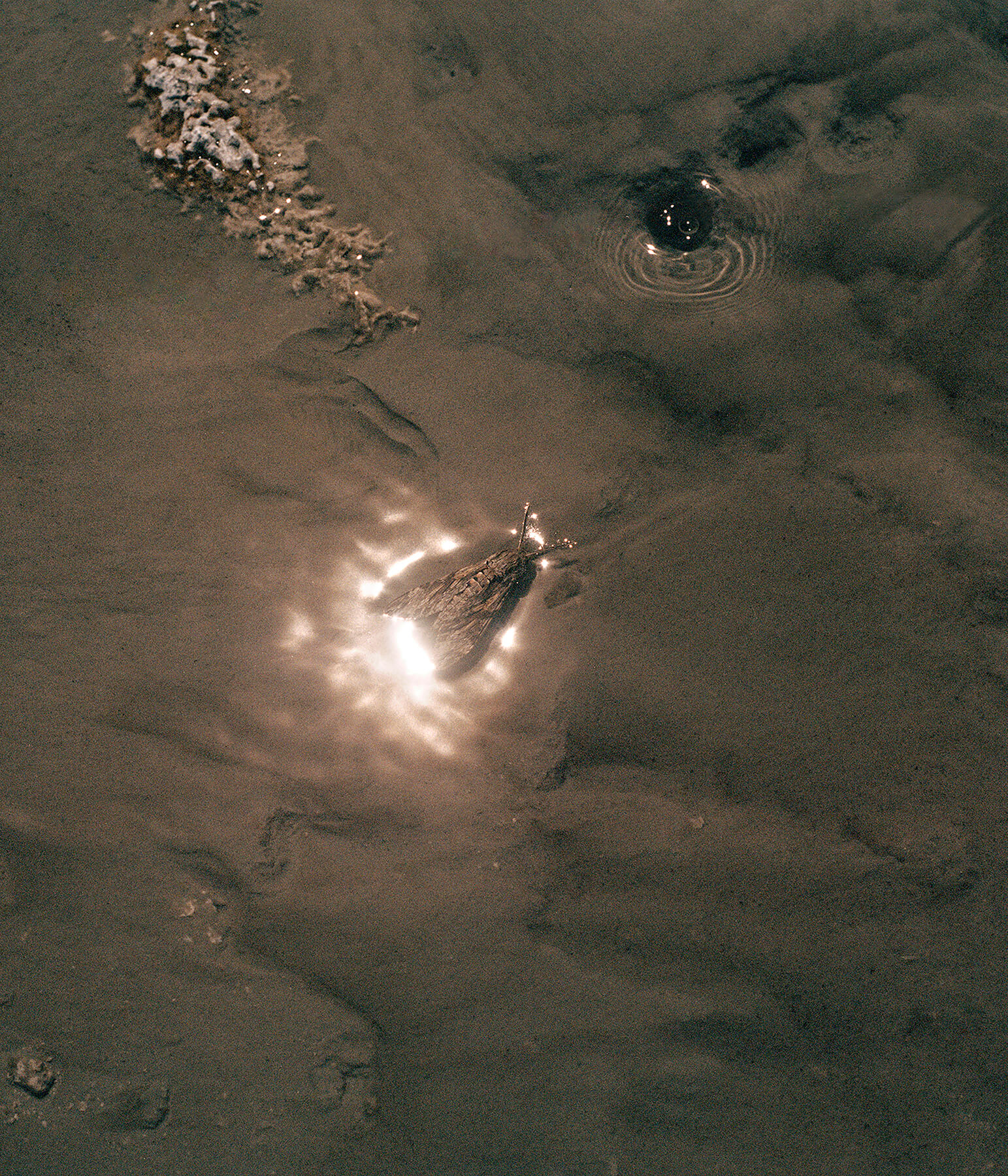 “A dead moth floating in the Chibwatatata Hot Springs in Binga, a town that built up around the newly resettled BaTonga people when the Zambezi River was dammed to create Lake Kariba. The BaTonga consider the hot springs a sacred part of the environment with it’s waters believed to possess healing properties.” – Jono Terry, 2022