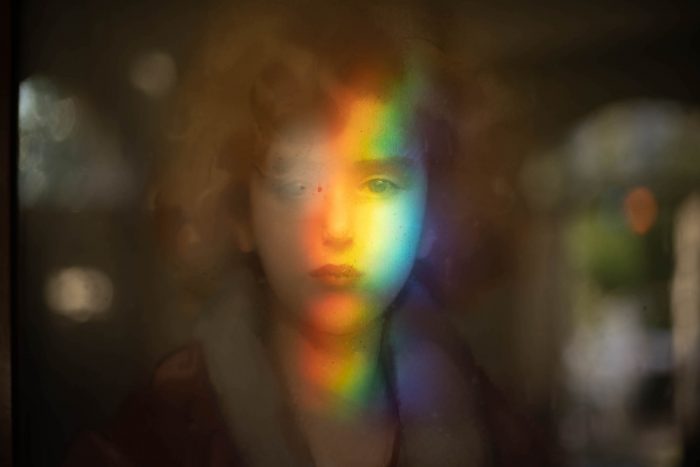 This was available in a time limited edition. Available only for the duration of the online exhibition in 2021.

When the lockdown was announced in mid march, it seemed like a great opportunity to do things at home, all of those images we never got around to doing. That feeling lasted a week or so. Spring sprung, and with it, apprehension. The word torpor sprang to mind one morning, it’s not a word I use a lot, or that anyone uses a lot. But torpor set in.

From that moment, it’s been a cycle of wanting to do something, not wanting anything. Trying to do something, and not following through. During these last 46 days, there have been beautiful days where nothing happens, and grey days with great ideas…

We’re living through the biggest social experiment the world has ever seen. We’ve realised, maybe for the first time, that there are things in this world which don’t respect the borders we’ve created. Previous epidemics have either been ignored because they didn’t fit the political agenda of the moment, or treated as acts of a god that no human could control.

For the first time in history, borders were closed; not to protect those inside them, but to protect humans outside of them.

GDPs have tumbled, the price of a barrel of crude went into the negative for the first time ever. But it may just turn out that, in spite of the excesses, the inequalities, the anguish and the destruction, we’re moving a little closer to a world conscious of our place in it.