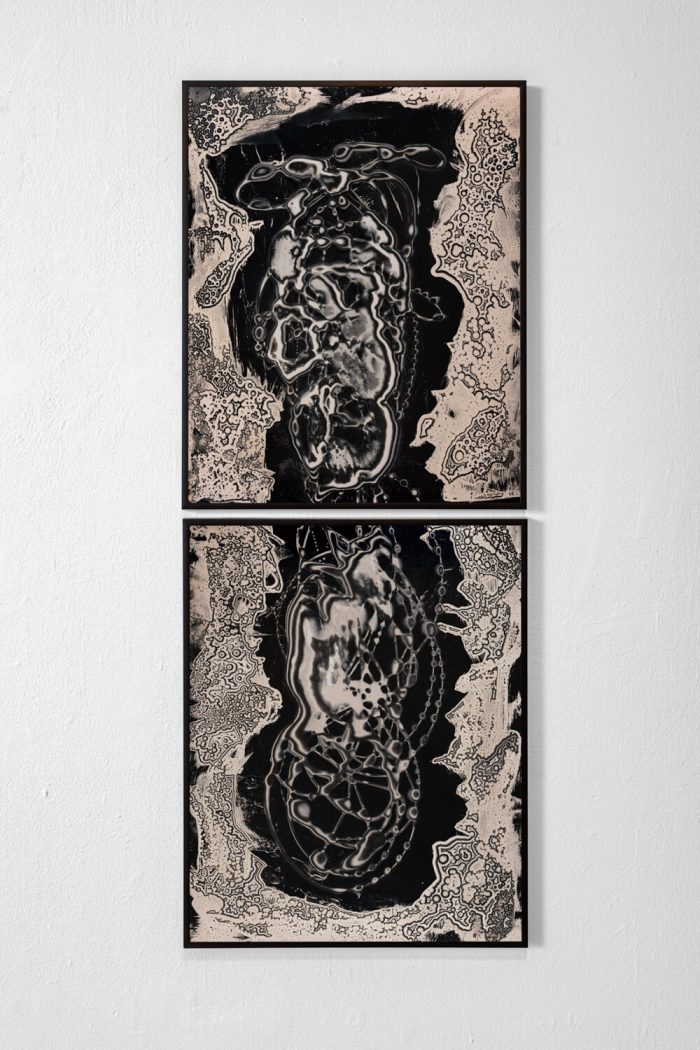 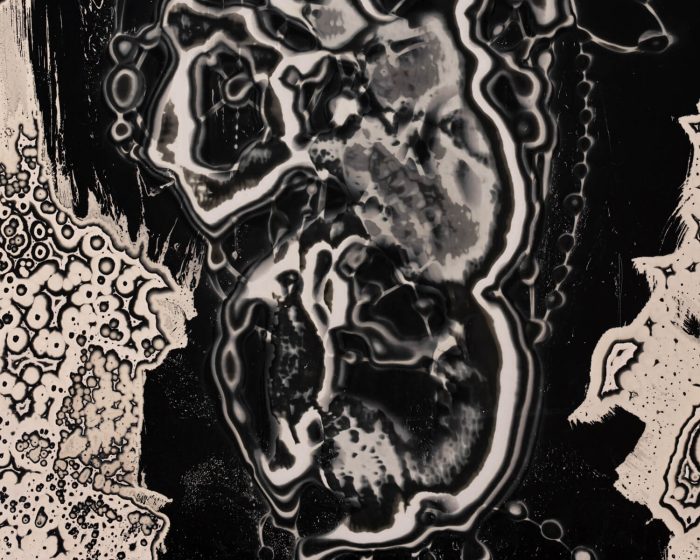 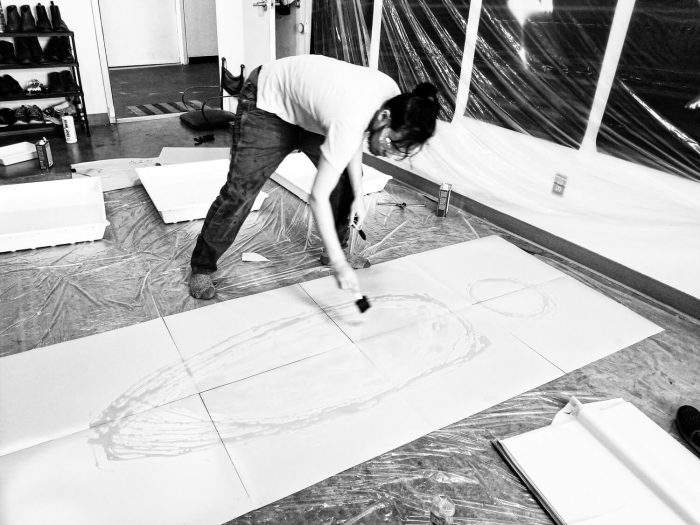 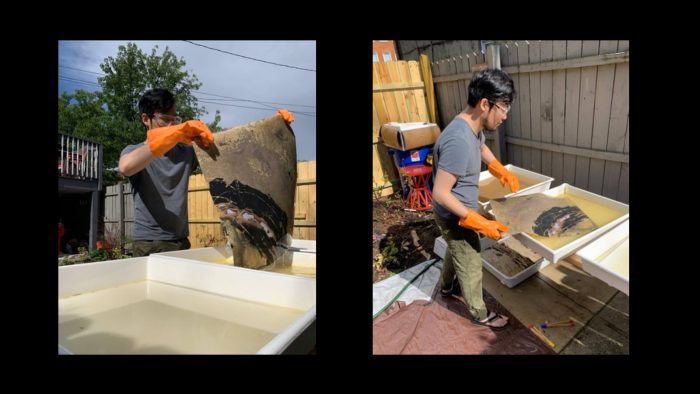 Accompanied by signed certificate of authenticity

“Burning Away is a riveting, compelling project which captures the invisible traces that shape our present selves… The repetition of materials in the treatment of the burns and the creation of the images, and the unusual patterns all lend themselves to a series that prompts thought at a cellular and social level.” – Mariama Attah, Curator, Open Eye Gallery

Kei Ito is a visual artist working primarily with camera-less photography and installation art who is currently teaching at the International Center of Photography (ICP) in NYC. He received an MFA from Maryland Institute College of Art, 2016. His work addresses issues of deep intergenerational loss and connections as he explores the materiality and experimental processes of photography. Ito’s work is rooted in the trauma and legacy passed down from  his late grandfather – a survivor of the atomic bombing of Hiroshima – and meditates on the complexity of his identity and heritage.

Kei Ito has been Artist in Residence at MASS MoCA, the Marva and John Warnock Biennial A-I-R, Center for Photography at Woodstock, and Creative Alliance. His works are included in the collection of the Museum of Contemporary Photography, Norton Museum of Art, En Foco, CIIS and CPW. Previous exhibition reviews can be read on Washington Post, Hyperallergic, BmoreArt, ArtMaze Magazine, Washington City Paper and BBC Culture/Art.

“This project is rooted in my generational trauma of Atomic Bombing of Hiroshima, which claimed many lives including my grandfather. The moment the bomb exploded in the sky of Hiroshima; it created a giant fire-ball reaching the surface temperature of 7,700 degree, matching the temperature of the Sun itself. The heat wave vaporized the people near the ground zero and left devastating burns on those left alive. I found the many stories of survivors, to treat the burn with honey, cooking oil and even motor oil due to the scarcity of even the most basic medicine. “Burning Away” is a chemigram series using honey and various oils on a sun-fused silver gelatin paper in a recreation of the numerous stories by survivors seeking to heal the charred trauma. The blinding heat was indeed a great threat; however, the invisible threat of radiation is what makes nuclear weapons the truly a devastating weapon. Many of the survivors were unaware of the invisible threat that was implanted within their bodies, like a second bomb waiting to go off. It was their children and grandchildren who were witnesses of the effect of these radiation. The pattern of the print depends on the type of oil used on the paper, creating various microscopic like images that may remind one of cancer cells.” – Kei Ito, 2021