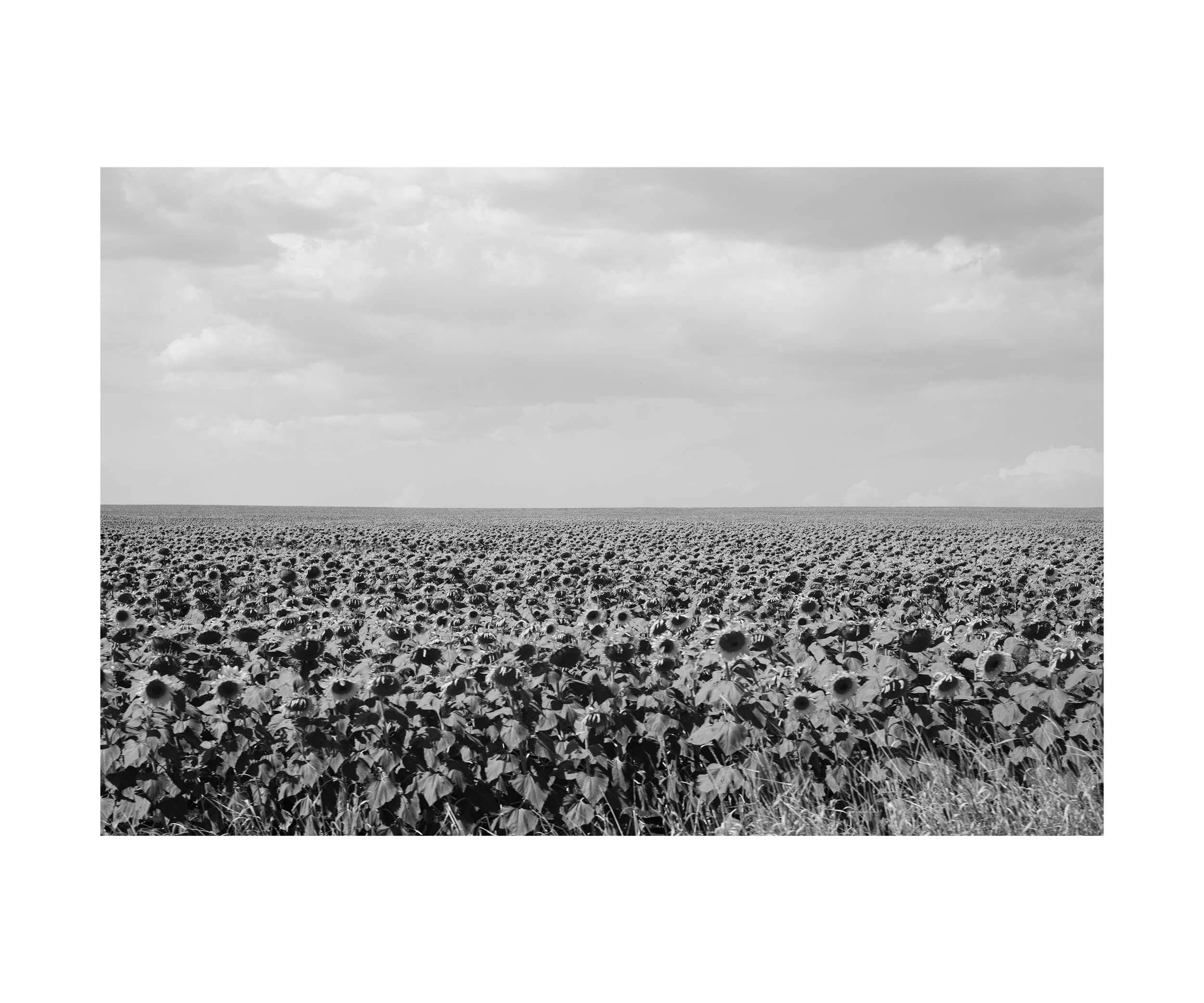 Jonathan Moore is a self taught documentary photographer based in London with a prior career as a charity campaigner.

I have spent my entire adult life travelling to unusual, off the beaten track locations, trying to find unknown stories and experience moments of historical significance. Since taking up photography as an amateur in 2014 years ago, I have sought to relay these experiences as honestly as I can in the photos I take. It has taken me to Erdogan rallies, hanging off a a pillar of the largest polling station in Barcelona during the first independence referendum, spending time with tribes in Vietnam and documenting the Israeli elections from the Palestinian side of the wall. For my Zaeta project I visited the former Soviet Union state of Georgia to spend time with Abkhazian refugees living in abandoned hotels built by Stalin. On the back of this project I was selected to participate in the prestigious Chico Hot Springs Portfolio Review by the Charcoal Book Club in 2021.

“My Ukraine project shows life in the country in weeks before and after the Russian invasion. I travelled to Ukraine independently in January to photograph what life was like for people waiting for an impending war. After arriving in Kyiv in January, I travelled to the southern city of Mariupol. Conflict had been normal for people since 2014, as the frontline was only a few kilometres away, but fighting had declined significantly in recent years. Initially life continued as usual despite growing external developments such as Putin’s recognition of Luhansk and Donetsk as independent republics. In the fortnight before it took place, it become clear to me that the invasion was going to happen. In the villages surrounding Mariupol shelling had increased dramatically and when I visited them it became clear the war had already begun. I attempted to photograph the change in atmosphere that it felt like times only I felt. On the 24th February, the day the invasion began, I was fortunate enough to escape. I travelled to Lviv and began documenting the Herculean humanitarian effort of the Ukrainian Red Cross, before travelling to Kyiv to base myself with their emergency response team. From being a country that never thought war would happen, overnight Ukraine became the most unified country I have ever seen. After the invasion I tried to capture the spirit, unity and kindness Ukrainians showed despite the devastation wrought by the war. Having left Ukraine in April, I returned in June to continue to photograph this evolving story and do a variety of commissions for other charities. I remain in Ukraine as I write this.” – Jonathan Moore, 2022