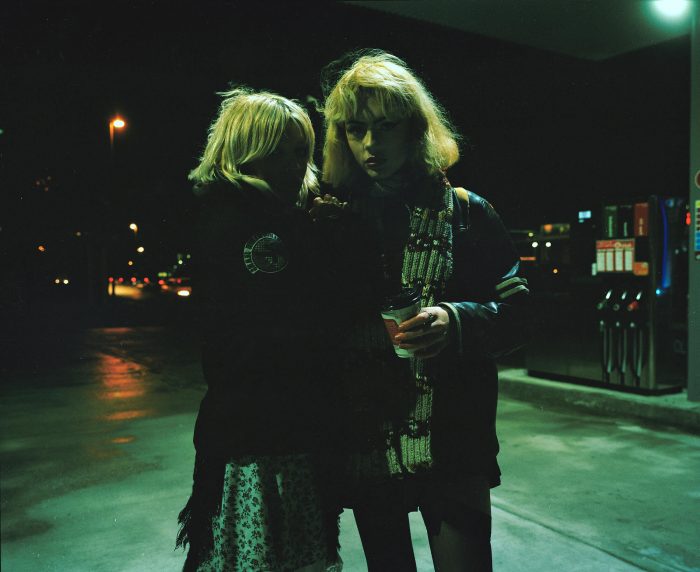 “As someone who doesn’t know how to drive, I seem to have spent a lot of time in cars throughout my life. I think this essentially comes down to living in Ireland. There’s no underground and it’s not like we can catch a flight from the North to the South so taking road trips are almost essential to get from A to B.

From hiding out stoned in the backseat while a friend delivered pizza around the city, to taking scenic trips to the coast that lasted hours, some of my favourite memories have been spent just driving, even aimlessly, with friends. Ireland has so many scenic spots that it’s easy to just jump in a car and choose a random destination.

It’s trips like these that led to some of my best ideas. Either from recreating the memories themselves or from just zoning out and listening to music on the journey. Having to travel to from Derry to Belfast while I was studying actually led to the creation of my series ‘Stoned in Melanchol’ in a way. I would have to travel 4 hours in total every day, so I spent that time looking out the window with a notebook on my lap, jotting down ideas as they came to me.” – Megan Doherty

Exhibited in the OD online exhibition The Road Trip, 2020