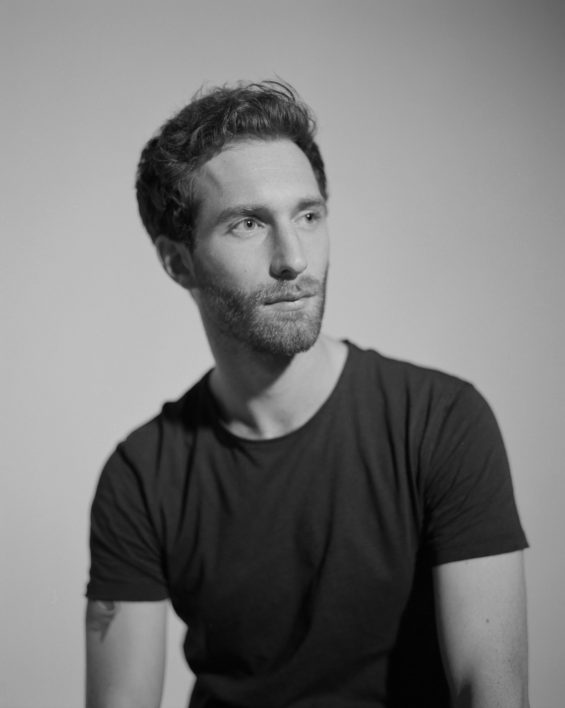 Max Miechowski (b. 1989) is a British photographer based in London. With a focus on long form projects, Miechowski explores the intricate, at times conflicting, relationships between people and place. His slow and thoughtful approach, which centres on analogue processes, involves working within the parameters of often familiar landscapes, highlighting new connections between environments and our everyday experience.

Born in 1989 in Lincoln, England, Miechowski began his creative journey as a musician before discovering his interest in photography when he was 25 years old. He has since travelled widely making pictures, but remains deeply inspired by the subtle complexities of the British landscape, and his place within it.

Wül Magazine: Why We Create

Emerging Photographer of the Year Award at Photo London 2022