Some Kind of Heavenly Fire

Some Kind of Heavenly Fire by Maria Lax is an investigation and artistic depiction of stories discovered in her grandfather’s book. As a journalist he had been investigating claims of strange and unexplained sightings in the forests around where she grew up in a remote region of Northern Finland. Marias cinematic approach to storytelling creates a compelling and enigmatic world filled with mystery… READ MORE

“The UFO sightings coincided with a time of great struggle for Northern Finland. People flooded from the countryside to the cities in search of jobs leaving abandoned houses scattered across this beautiful but harsh landscape. It’s no wonder that the UFO sightings embodied a fear of the future, the unknown and the inexorable shift in lifestyles and livelihoods going on around them. Some reacted to the mysterious lights with fear, some took them as a sign they were not alone.” – Maria Lax

Selected prints are listed below. For the full selection contact:
tom@opendoors.gallery 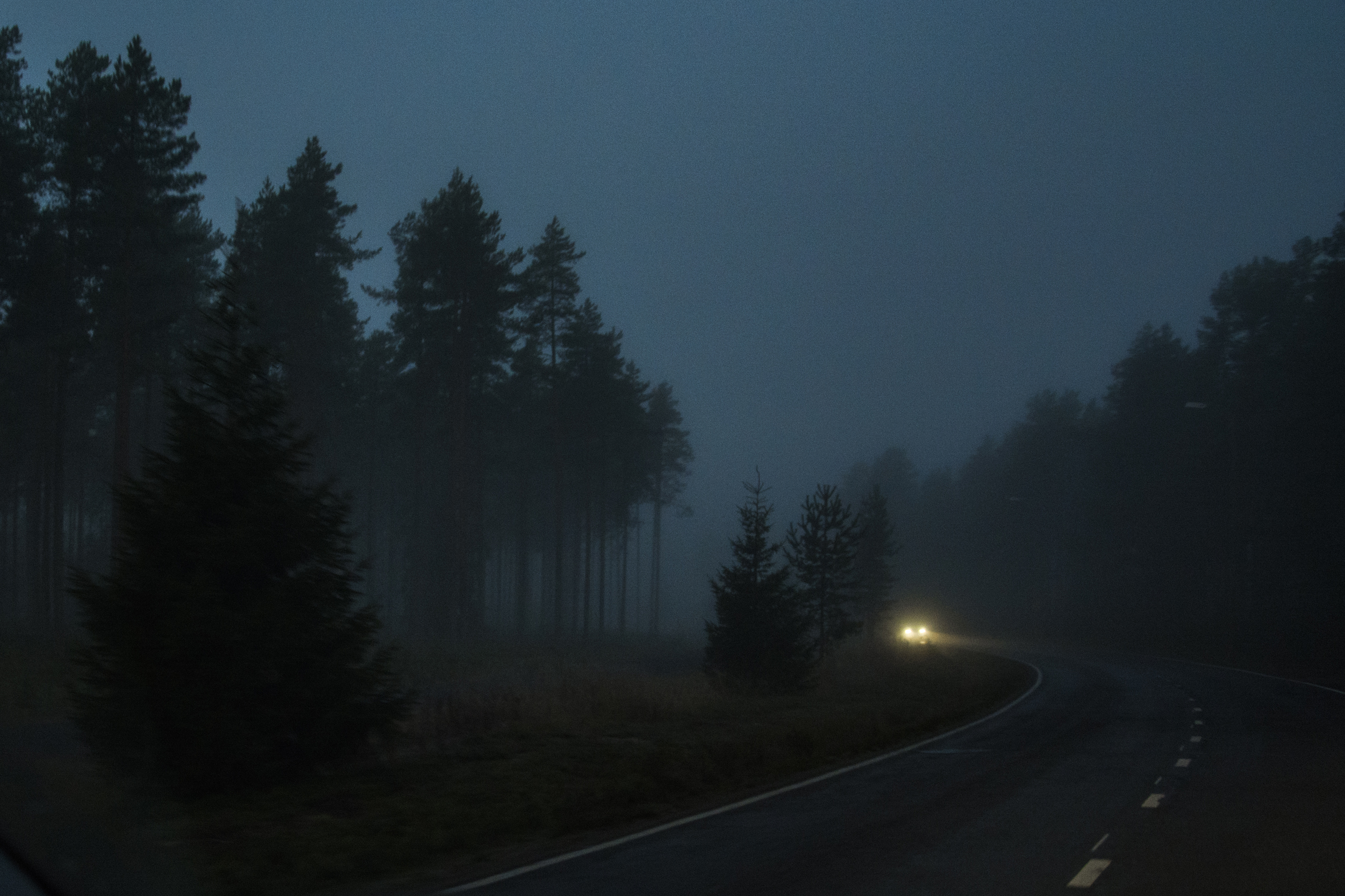