View basket “Jake Michaels: Cowboy Hat II” has been added to your basket. 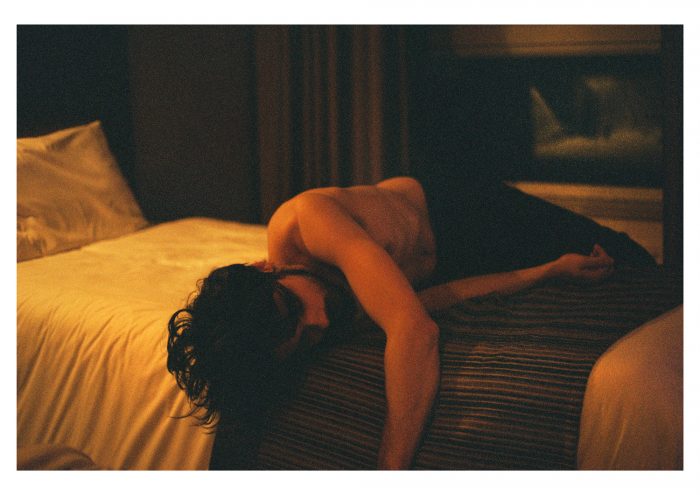