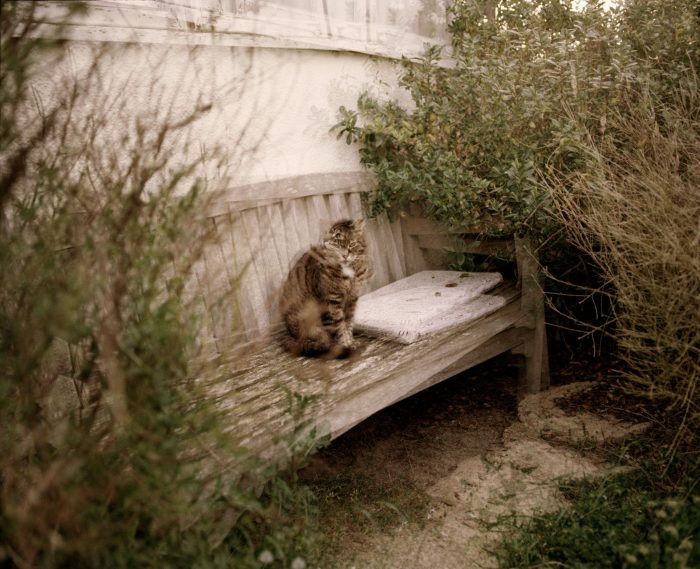 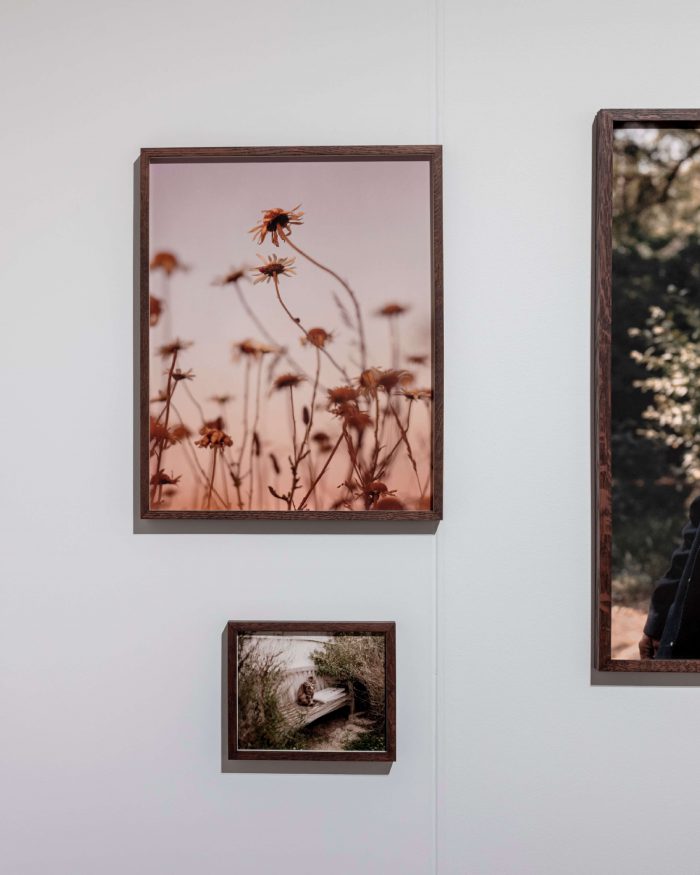 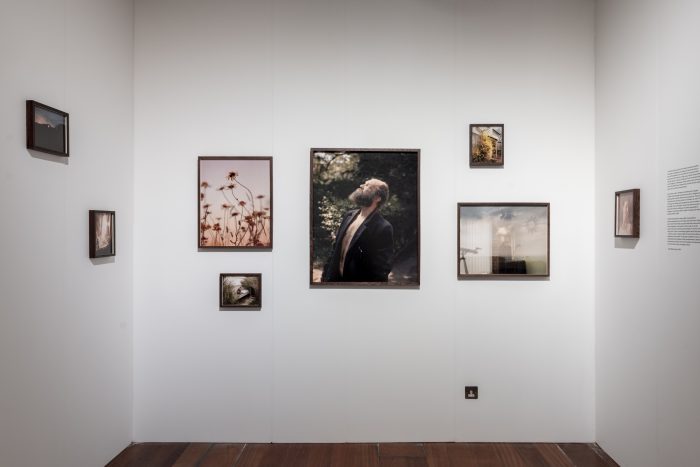 Please enquire about availability, also for shipping and framing details

The breathtaking prints from Max Miechowski’s new series, Land Loss, explore themes of time, community, resilience and continue the artists deep interest in the British East Coast. The absorbing portraits, landscapes and delicate details captured with Miechowski’s typical sensitivity, present a vivid and atmospheric impression for the viewer. Creating a space for peaceful contemplation whilst the world around us quakes and rumbles beneath our feet. There is something reassuring and stabilising about the natural cycles of things. As Max observes with this series “We are as temporary as the cliffs”. Max Miechowski’s images reconnect us to our environment at a time of great uncertainty and encourage us to appreciate what we have.

“The British east coast is the fastest eroding coastline in Europe. Landslides and rising sea levels eat away at the soft foundations on which life here has been built. I expected to find storms, rough seas, ruined houses falling into the waves. A sense of urgency from the people living on the edge of a landscape, where entire towns have been lost to the North Sea. Instead, the land felt still, the waters were calm, and time moved slowly.

Every time I return, however, something has changed. Cracks creep through roads that once led to villages, flowers grow in places where homes used to be. Traces of what has gone remind us of what is to come. The morning sun reveals what progress the sea has made in the night. Sure and steady. I know that, before long, this place will come to nothing, yet it seems impossible to imagine. I went there often to watch it change, and make pictures before it does.

Families have lived on the cliffs for generations, never expecting the sea to finally reach their door. Others just moved there, fixing up a place that they knew would soon disappear. It was worth it, they’d say, to see the sunrise and hear the birds and the waves. If only for a few more years. There is something hypnotic about this place – rhythms seem to stand outside of human time. We’re as temporary as the cliffs. The thought unsettles me yet I can understand why, despite all precariousness, people would want to make a home here, between the land and sky, and watch as the sea edges closer.” – Max Miechowski, 2022

Max Miechowski (b.1989) is a British photographer based in London. His works have been exhibited widely in places such as Paris Photo Fair, Peckham 24 and the National Portrait Gallery. With a focus on long-form projects, often rooted in portraiture, his practice reveals a fresh vision of the British social and cultural landscape.

In 2018 his project Burgess Park received widespread recognition. This project was later shown as part of the Taylor Wessing Photographic Portrait Prize.

He has since received multiple awards, including LensCulture’s Emerging Talent Award, the Palm* Photo Prize, and BJP’s Portrait of Britain. His work A Big Fat Sky, which documents the resort towns and communities along the British east coast, was recognised in the Creative Review Photography Annual and has been included in multiple group exhibitions.

Miechowski’s practice continues to explore themes of connection and community that resonate on both a local and global scale. Through a sensitive exploration of people and place, he captures the subtleties of our collective human experience. His interest lies in the reciprocal relationships between local environments, modern cultures, individual identity and our ever changing landscapes.