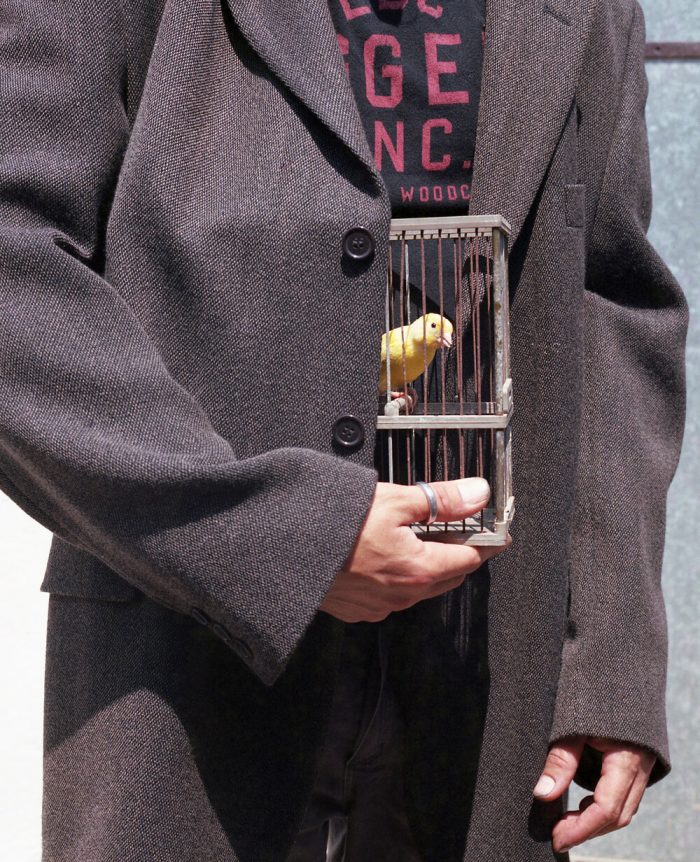 “One Eyed Ulysses proposes a meandering voyage where solitude, melancholy, the encounter with death and nature in marginal settings are some of the themes that run through it. The aim of this series of photos is not to document a specific epoch, but rather to sum up human experience so that we may contemplate its images on an equal plane and from the same view point from which we observe them.”
– Juan Miguel Ramirez-Suassi, 2018

This is part of an ongoing Trilogy.