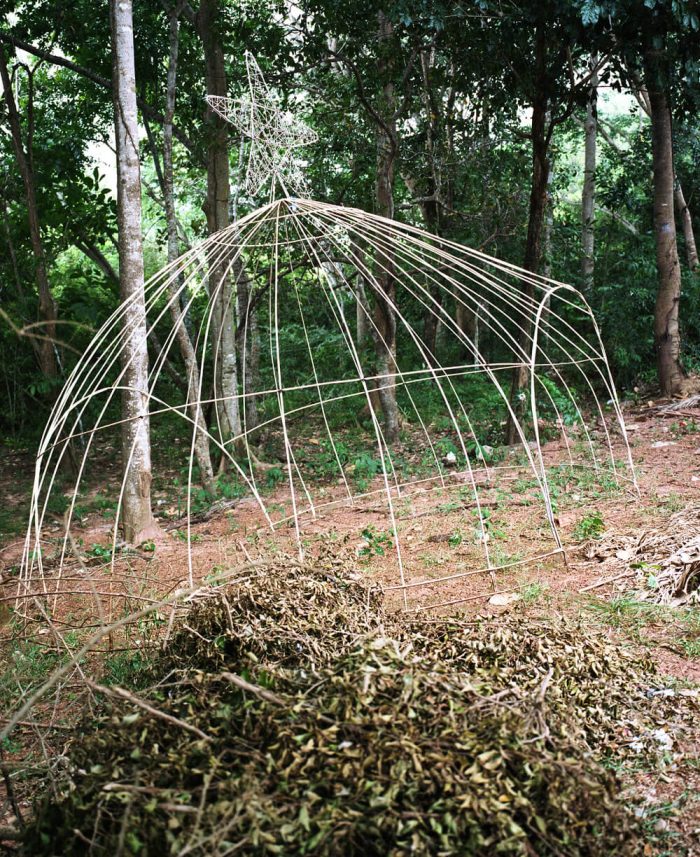 The Amazon is much more than a river. It is the visible appearance, infinitely rich in analogies, of the reality of things. This seems obvious, when poetic languages intervenes to describe reality, the latter loses its documentary sharpness and is converted into a creative fantasy, especially in the specific sense that the river embodies the ironic and sombre essence of the universe.

I have contemplated this river and its affluents in small doses, and small steps, because like a bashful child, it only showed its epidermis; this I found irritating. But traveling so sedately meant that all that surrounded me remained hidden until the river itself disgorged all its “splendours” along its various stretches: globetrotters, beggars, preachers, drunken aborigines, ruined foremen, minor politicians, lumberjacks, monks, soldiers, melancholic prostitutes… I find it strange that the beautiful image of this river, is in reality a beautiful imperfection. And Fordlândia, Henry Ford’s attempt to transform the jungle into a fantasy of the American Mid West, is the perfect imperfection: a perfect failure of the American Way of Life.