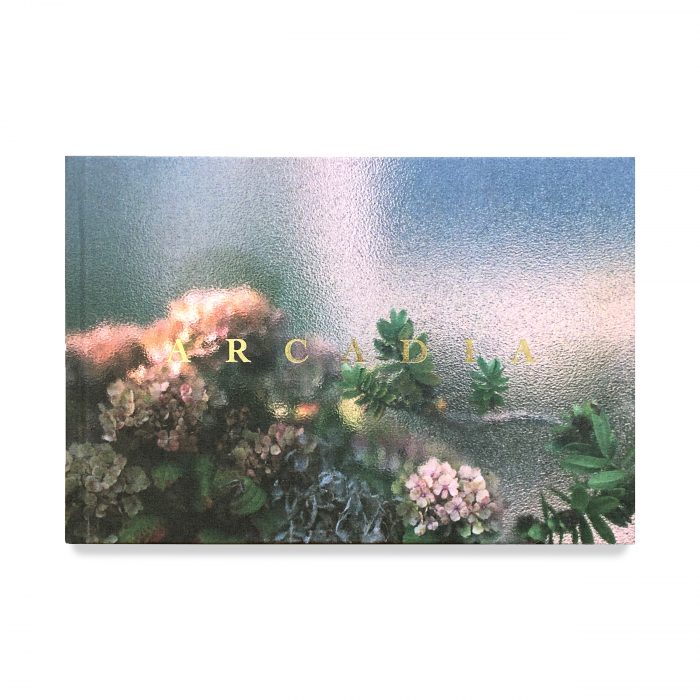 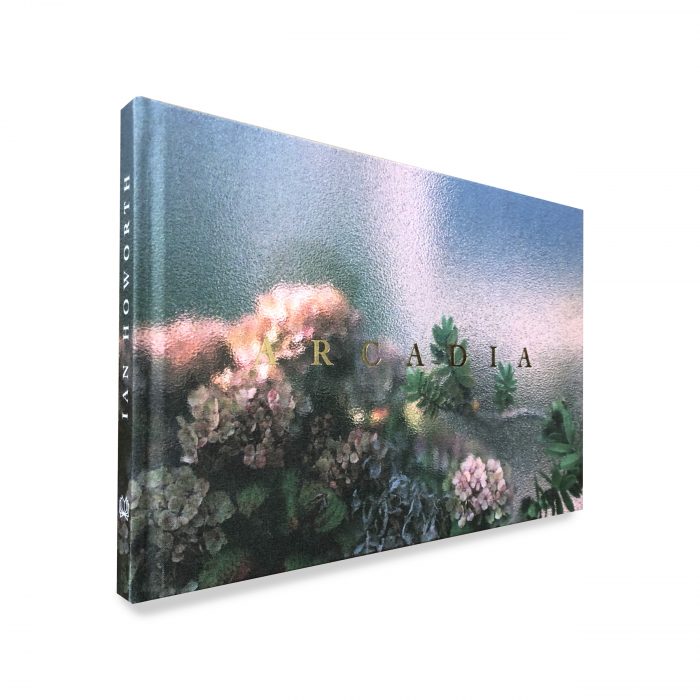 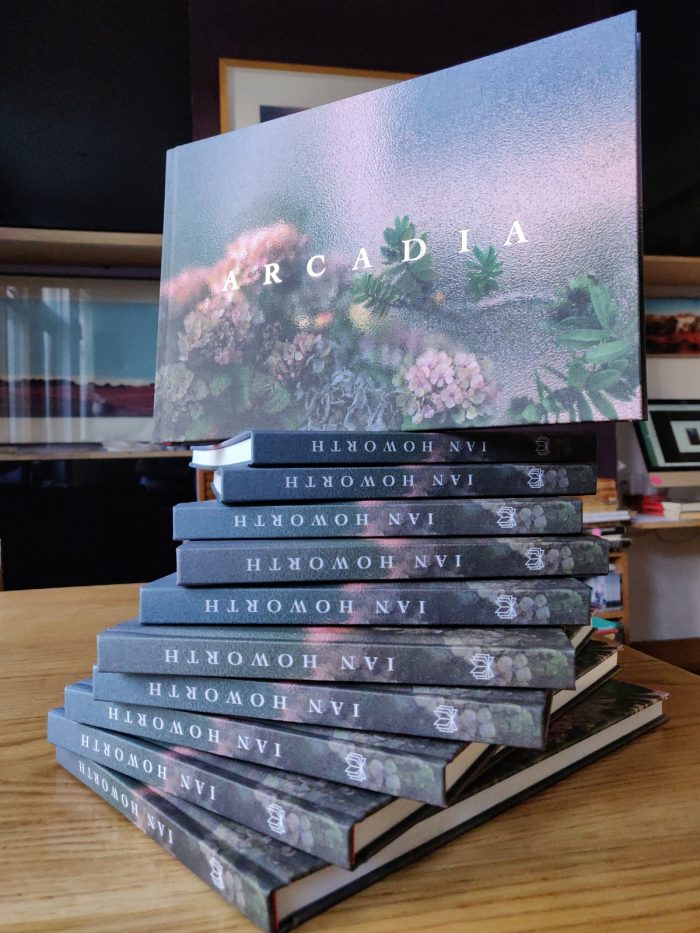 Arcadia has been referred to in popular culture as a utopian vision for centuries. A fictional place which is fertile and bountiful. A promised land of milk and honey. Held aloft by artists, poets and playwrights as a depiction of one’s individual paradise. Now eroded by times relentless indifference to change, it remains lodged in our collective psyche as a touchstone.

In this, his first monograph, Ian Howorth looks to use this existing cultural framework to explore his personal connections to his own utopian ideal of ‘home’. Having relocated many times as a child before finally settling in Britain, his relationship with this concept has been fraught. Often considering himself an outsider.

“I was born and raised in Peru to an English father and a Peruvian mother. I visited England many times before settling here at the age of 16. The older I got the more I realised the trouble I had with the concept of home. I didn’t have one. Having lived in nine different houses and three different countries by the time I was 16, this has left me with a confused identity and a certain unease with myself.

This series is a way by which I try to connect with my home of 20 years – Somewhere that feels more like home than any where else but one that I don’t sense – I’ve had to learn. The places I visit are reminders of visiting England as a young boy in the 80’s and 90’s and are a way of reconnecting with somewhere by going back in time – seeing and feeling the textures of the places which would have been commonplace had I always been here. In order to really understand this country, I try to connect all the disconnected pieces. I think this is the only way I’m going to get to really feel like this is home. I want to get it in my bones and in my blood rather than it always feel like a learned response to a forced circumstance.” – Ian Howorth

The images in this series capture a retro nostalgia and constantly question our preconceived ideas of beauty. Arcadia takes us from the serene if not metronomic seaside towns of the South to the Working Mens Clubs and forgotten factories of the North. Through his unique style and mastery of film, Ian highlights a contemporary Britain suffocated by its past whilst allowing the viewer to draw their own conclusions.

Sign up HERE to be the first to find out more

The Eye of Photography