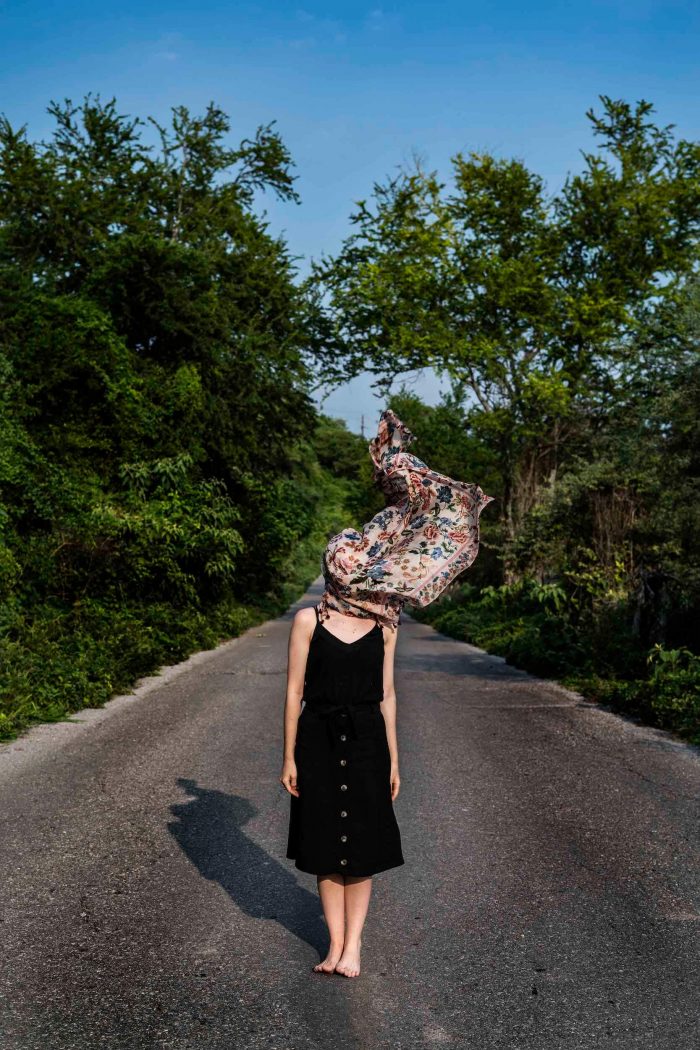 Work from this series is available in two sizes:

“The series ‘Two Times Mary’ is a series that seeps out of the subconscious, it is a beautiful; melancholic and mournful representation of memory; pain and loss. The pace of the work flows gently but there is an unnerving ambiguity and subtle absence suggested, as if what we see is not what we are looking for – we’re not sure what it is and yet it might just be out of sight – all of these motifs condense into the series.”

Valeria Arendar is an Argentine-Mexican photographer (b.1994). Valeria studied at the Escuela Activa de Fotografía (2013-2015) and has a degree in Social Communication by the Universidad Autónoma Metropolitana (2014-2018). Then went on to study specialised Photographic Production at Centro de la Imagen, Mexico, 2019-2020.

“The starting point is July 21st of 1976, the night the armed forces broke into my maternal grandparents house in Buenos Aires, Argentina. The message was clear: if they found my mother they where going to kill her, so she was forced to go alone into exile at the age of 21. Uruguay was the first stop, then Brazil and finally she arrived in Mexico. Time tends to deceive us. But it happens the exact opposite if we assimilate and study the past as a time we need to rummage and put in front of us. Walter Benjamin once wrote that “it’s the ones before us who invokes us to make justice”. But the question is who can and should grant it? This project retrieves corporal and emotional memory from what detonated that night with my family.

Some kind of -micro- “sociology os absences”. A process in which I try to transform impossible objects into possible objects, absent objets into present objects, silenced and repressed stories in told and known stories, individual and oppressed ailments into collective healings. In what ways and manners are we thinking on one another? how does that pain, that we’re not conscious of but it’s there, impregnates our corporal memories? What kind of pain is kept in the archives of remembrance? How do you organize the memory and who omits and distorts it? Even more, are memories a possibility of the politicization through which empathy is rooted in those long pains?” – Valeria Arendar