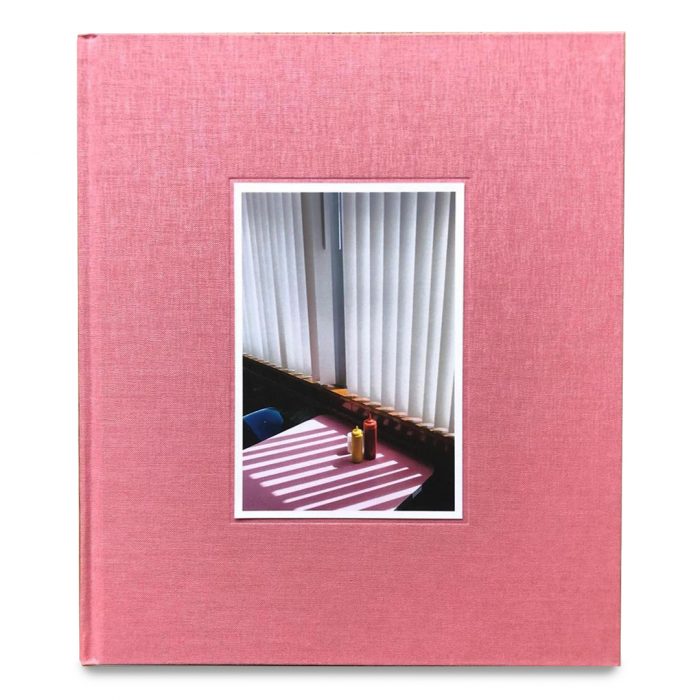 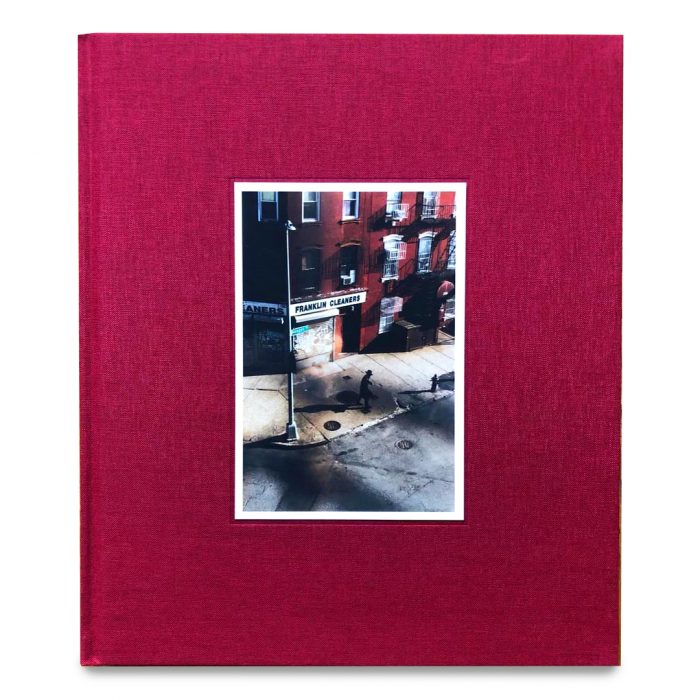 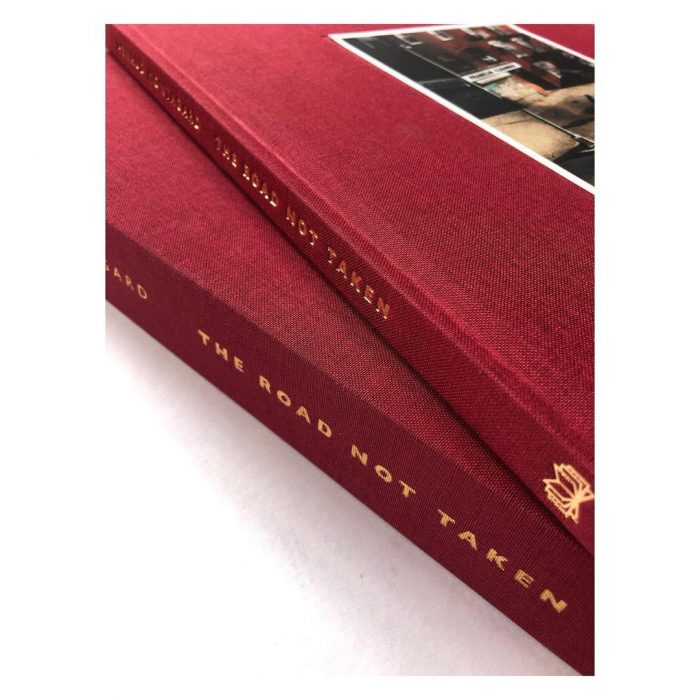 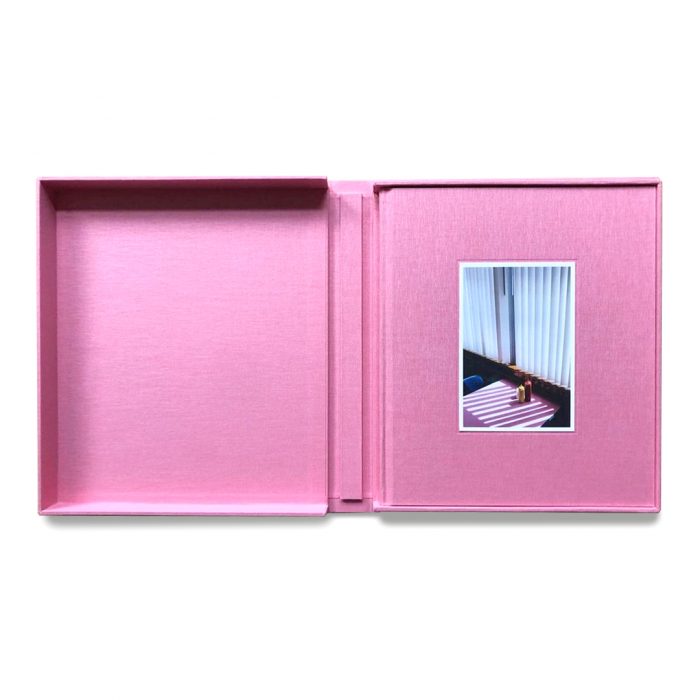 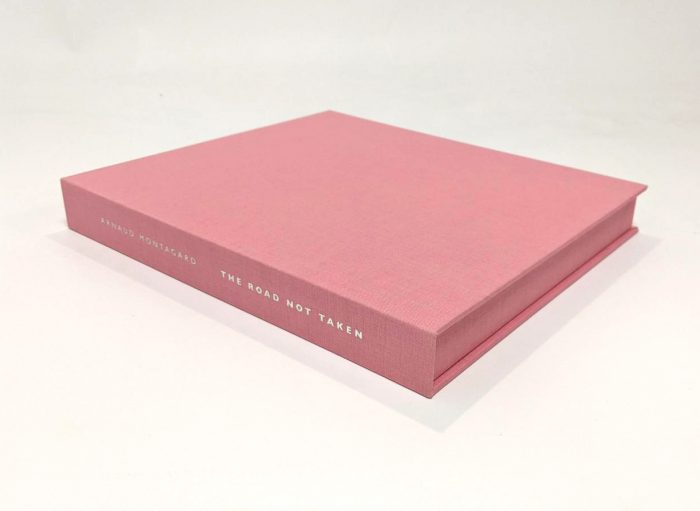 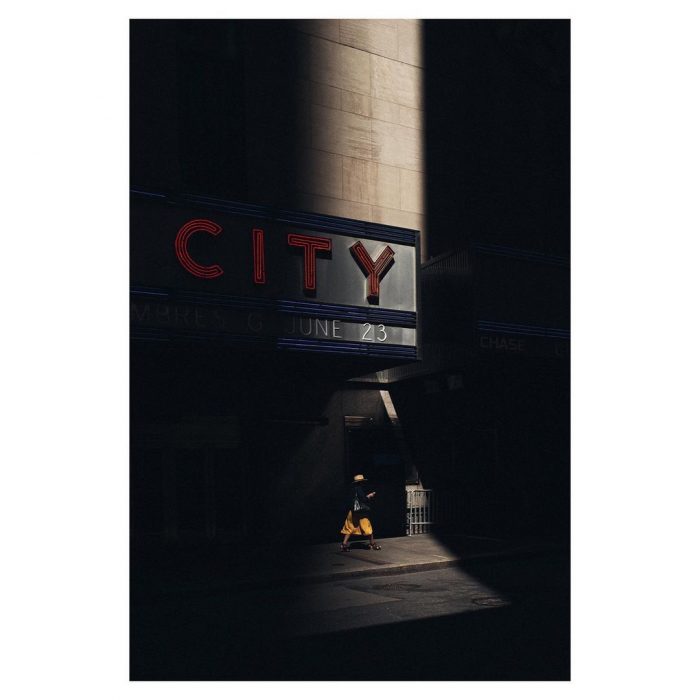 Clothbound Hardback, with tip in print
Housed in a 30 x 26cm clamshell box
Two colour box sets to choose from (red / pink)
Each book comes with a signed and numbered 28 x 22cm Giclée print (edition of 50) on Hahnemühle Lustre paper

For special edition copies and for print enquires, contact:

Arnaud Montagard (b.1991) is a French photographer, he currently resides in Brooklyn, NY. His photography focuses on composition and details, creating an atmosphere that is often referencing the work of famous American realist painters. With an emphasis on minimalism, his photography creates a new angle on an ordinary detail.

There is a timeless elegance that Arnaud Montagard captures in his photography that echoes work by painters such as Edward Hopper but also pioneering colour photographers such as Stephen Shore & William Eggleston. Choosing to capture isolated figures caught in their own thoughts, staring out of view. Arnaud is always looking to bring the every day to life. Focusing on the details that might otherwise pass us by.

Of his work Arnaud says: “My work is above all a story about light. The strong shadows create a feeling that make the pictures look like paintings.”

The Road Not Taken

This series investigates classic visual themes of Americana and touches upon some of the ideas laid down by the Beat poets. Leaving the fast paced city life behind and setting off on a journey into the American psyche. As an outsider who moved to New York some years ago, Arnaud’s images are informed and inspired by the greats that precede him, but also announce his own unique style.