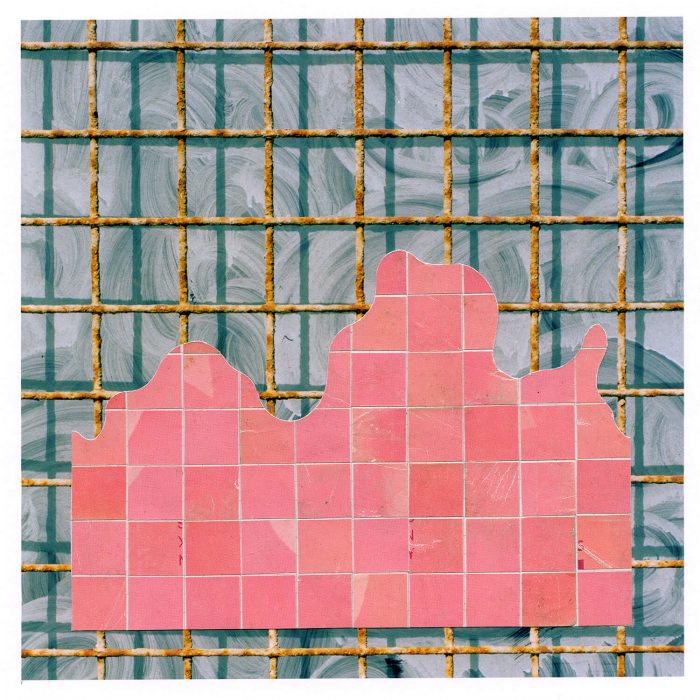 Only 1 left in stock

“Taking pictures is an act in two directions: forwards and backwards.” —Wim Wenders

So often I have asked myself why I was compelled to take a photograph, and so often the reasoning didn’t go beyond the surface of the image. By that I mean, the literal surface, and what it said about the history of the place I was in in that moment; how that surface conveyed the history of wherever I was, whether it was the long views in Iceland, the patinas of Osaka storefronts, familiar locations in Toronto and London, or forgotten places in the less traversed ends of America and Britain. I’ve always felt that surface had a story to tell, and to be in the world amongst those surfaces was to see and capture a living history.

My practice relies on collage and landscape as its two foundational pillars; the past year has made one of those pillars a little difficult to rest on, and as a result, the collages I’ve been making have changed significantly, and I’ve come to see my archive as just as much of a source of material as the magazines I obsessively collect and just as obsessively destroy. In this way the work has changed, and my two approaches have unified.

Meanwhile, the grid that I’ve relied on throughout my collage practice as both a conceptual and aesthetic device has been purposely broken and reformed to frame the images as objects in themselves, oftentimes intersecting the lines and grids present in the imagery, blurring the distance between foreground and background, reinforcing the surface, layer, and objectness of the images themselves.

WORLD is the end result of this process, and these images, which have been photographed between 2014-2020 and collaged during the second Covid lockdown after a year of poring through a decade’s worth of images, represent the world that’s no longer accessible to most of us, turned into a substrate, purposefully intervened upon; the image-object more obvious than ever.