Kit Young (b.1984) set out on his photographic journey in 2009 when he moved to France where he joined a group of Paris-based photographers led by Gérard Moulin. It was during this period that Kit began to explore the infinite possibilities of darkroom printing and the juxtaposition of seemingly unrelated moments in time to create visual patterns as part of series-based work.

“I consider myself to be a photographer and a printer. I think that’s an important distinction to make. I don’t just take photos; I make photos too. The photographer in me is responsive, impulsive, reacting to subject matter on the spur of the moment, more often than not giving very little thought to anything more than the lines and tone of what’s in front of me; the printer in me is methodical, exacting, always working in a more meditative way.” – Kit Young

Where the Rain Clouds Gather – Pre-order yours now
Published by OD Books, 2021

Kit is a member of AllFormat, an international photography collective united by a mutual love of film.

All print enquiries and to see the full series, contact:
tom@opendoors.gallery 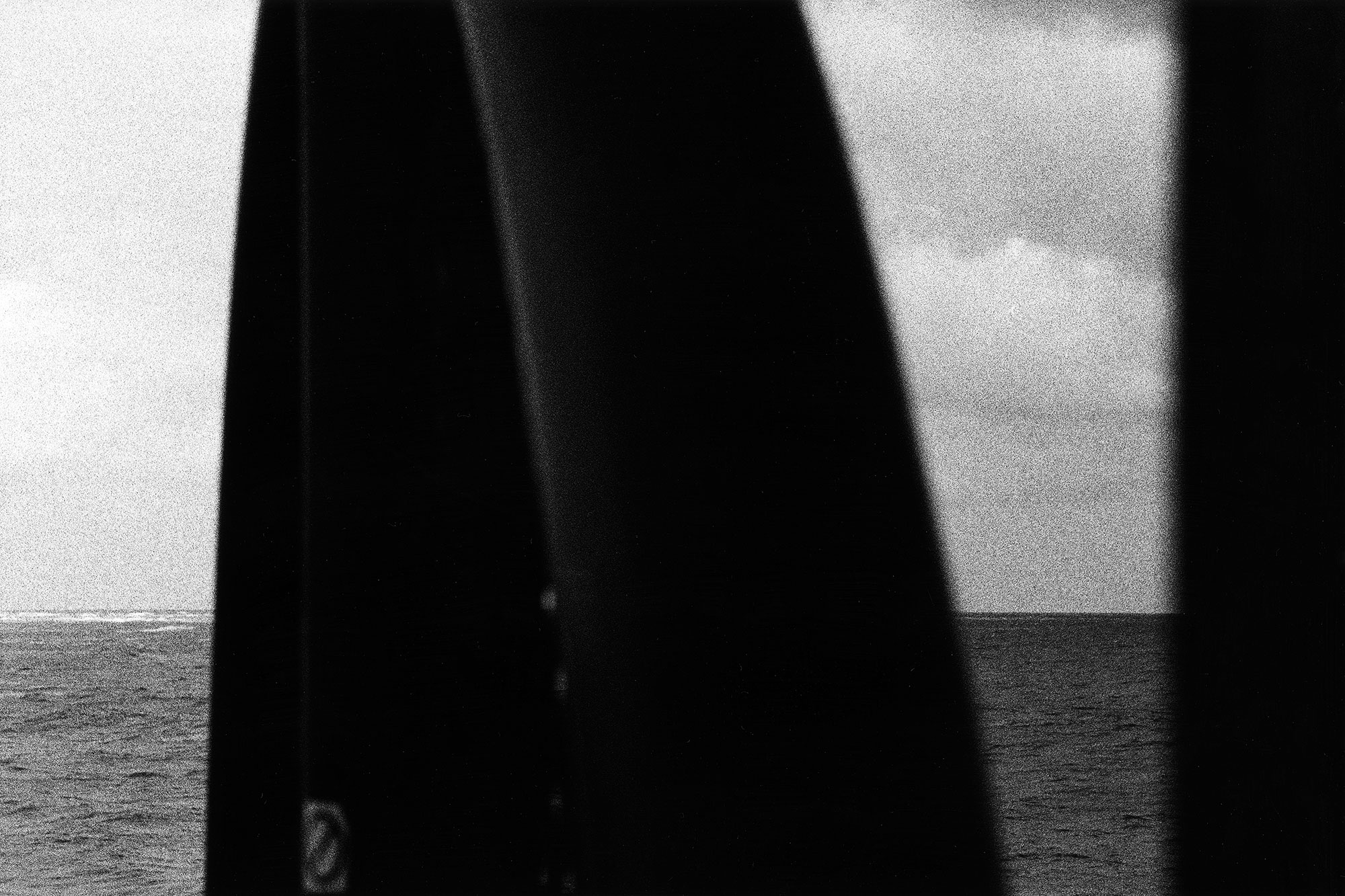