Fordlândia is a town situated on a tributary of the Amazon river at the heart of the rain forest in Brazil. The town itself gets its name from the American industrialist Henry Ford who dreamt up the idea of founding a town there back in the 1920s as a way to bypass the British monopoly on rubber at the time. This incredibly ambitious project eventually succumbed to the elements and a variety of logistical challenges. The ruins of this capitalist utopia still exist today and have fascinated thinkers and artists ever since. Returning many times over the years, Fordlândia9 is JM Ramirez-Suassi’s meditation on this legend and the community that still inhabits this place.

“I have contemplated this river and its affluents in small doses, and small steps, because like a bashful child, it only showed its epidermis; this I found irritating. But traveling so sedately meant that all that surrounded me remained hidden until the river itself disgorged all its ‘splendours’ along its various stretches: globetrotters, beggars, preachers, drunken aborigines, ruined foremen, minor politicians, lumberjacks, monks, soldiers, melancholic prostitutes… I find it strange that the beautiful image of this river, is in reality a beautiful imperfection. And Fordlândia, Henry Ford’s attempt to transform the jungle into a fantasy of the American Mid West, is the perfect imperfection: a perfect failure of the American Way of Life.”

Contact for the full series or for print enquiries:
tom@opendoors.gallery 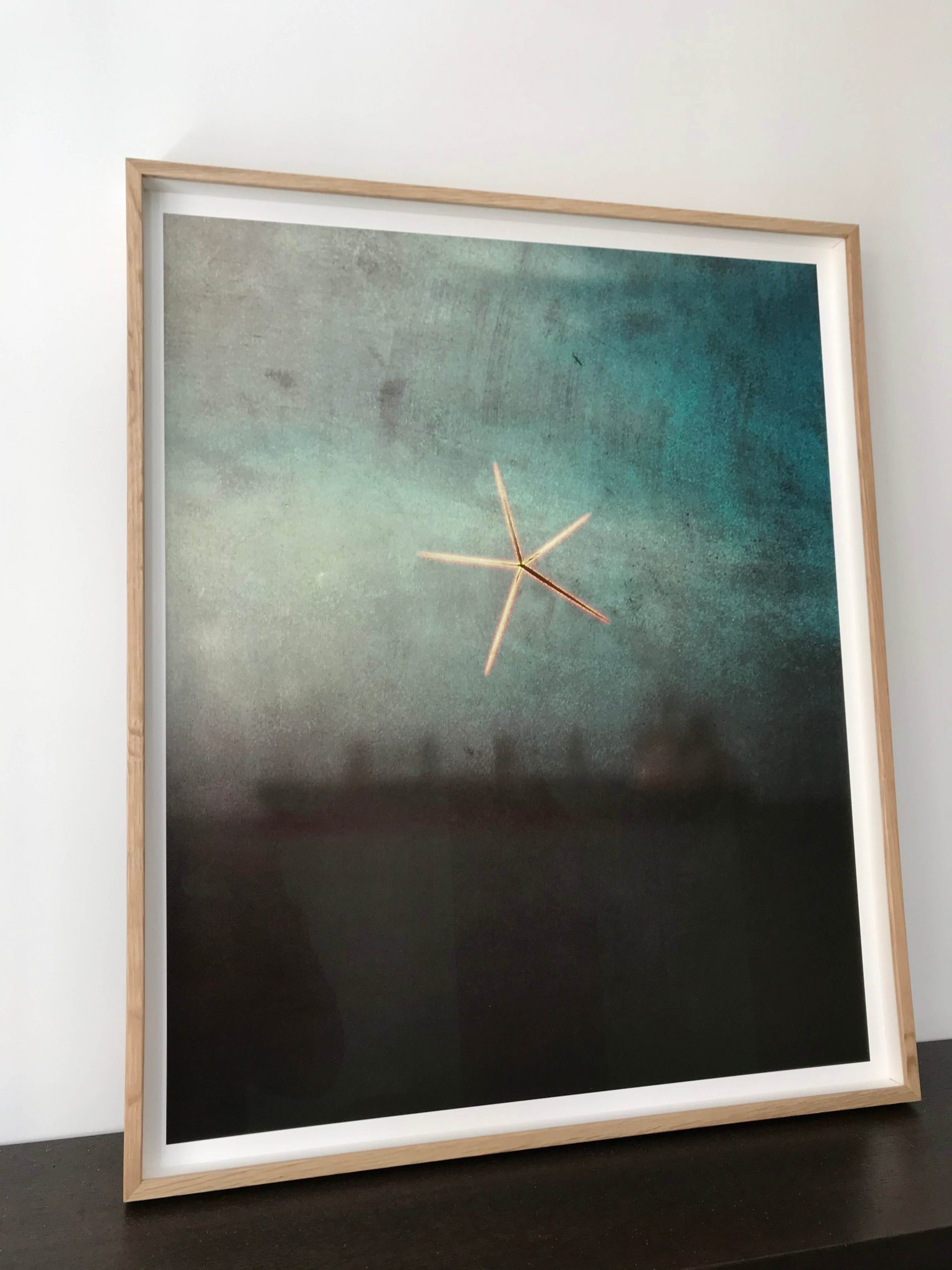