James’s most recent work, Folding News, available here on Open Doors, takes as its starting point, the surfeit of imagery available in free London newspapers. Of which a staggering, one million plus are distributed every weekday in London.

Below is a selection from James’s ongoing series Folding News.

Each work is Unique and date stamped. 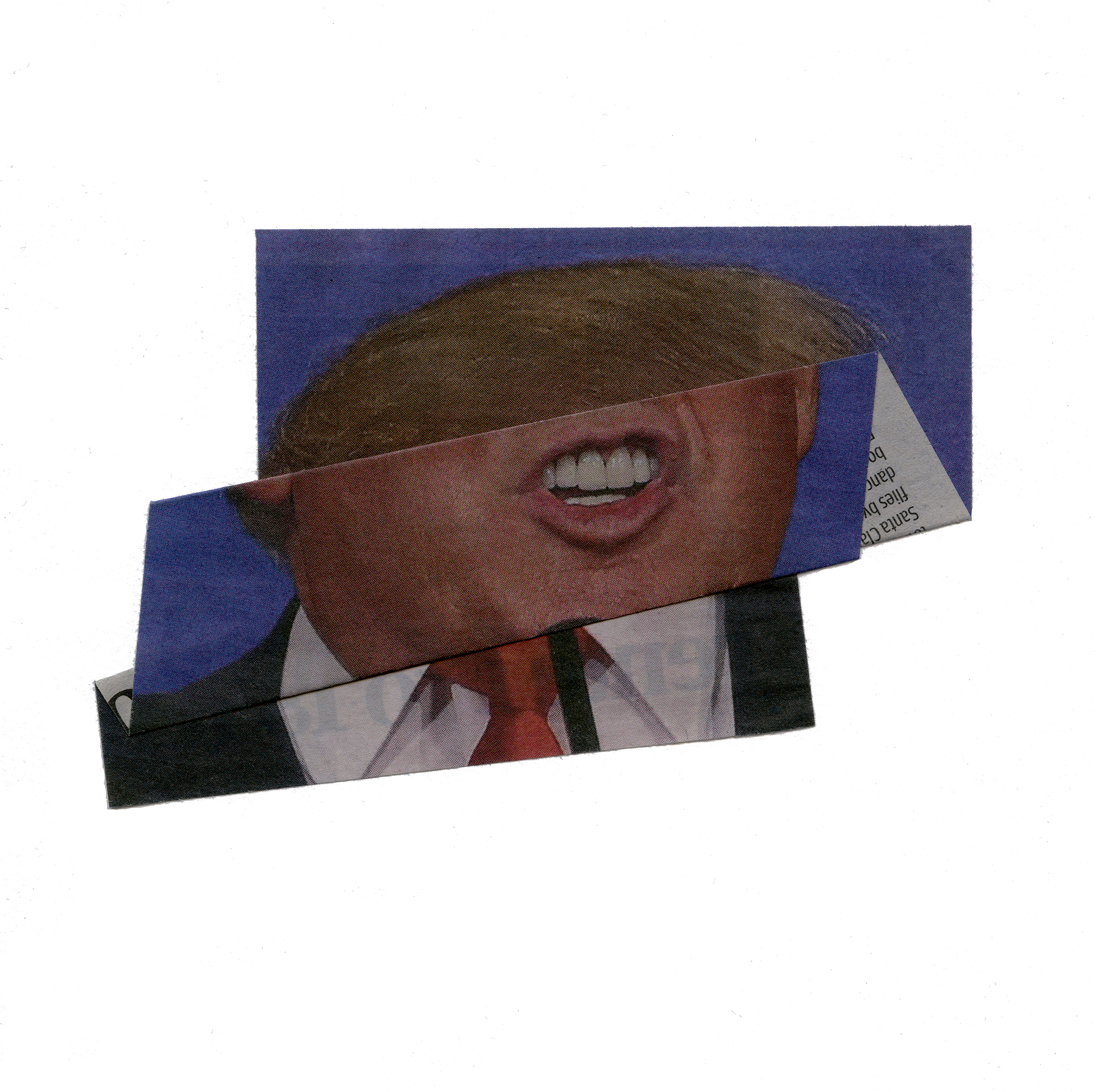