Alexis Pazoumian (b.1988) is a French-Armenian photographer and director based in Paris. He takes a social documentary approach to his art, focusing on communities living on the fringes of society. His work has been featured in international exhibitions in Los Angeles, Bratislava, Paris, Lyon, Kuala Lumpur, Melbourne, Vancouver and Zurich – and he has been a finalist in several competitions: Fondation Lagardère, Paris Match Emerging Talent Awards, Life Framer, Foto filmic, Lucie Foundation, Off Festival of Bratislava, in addition to winning the HiP Award in 2020 for his book Sacha. His works have been published in the Washington Post, The Guardian, National Geographic, Der Spiegel, Vanity Fair, Télérama, Grazia, Vogue, NZZ and Libération.

“Armenia is a small country in the heart of the Caucasus. It is also my homeland. Like many Armenians in France, my great-grandparents lived in present-day Turkey and emigrated to France during the Armenian Genocide of 1915. I have been immersed in this culture since childhood. Ten years ago, I traveled to Armenia for the first time, in order to discover this country that I still knew so little about. In 2016, a few weeks after the “Four-Day War,” I discovered the Nagorno-Karabakh region, which literally means the “black garden.” It is a contested and landlocked region of the South Caucasus, which has witnessed nearly 30 years of armed conflict between Armenia (of which Nagorno-Karabakh was a former province) and Azerbaijan. Black Garden attempts to understand the inhabitants of this region, their struggle for independence and why, despite years of unrest, they remain committed to this cause.”  – Alexis Pazoumian, 2021 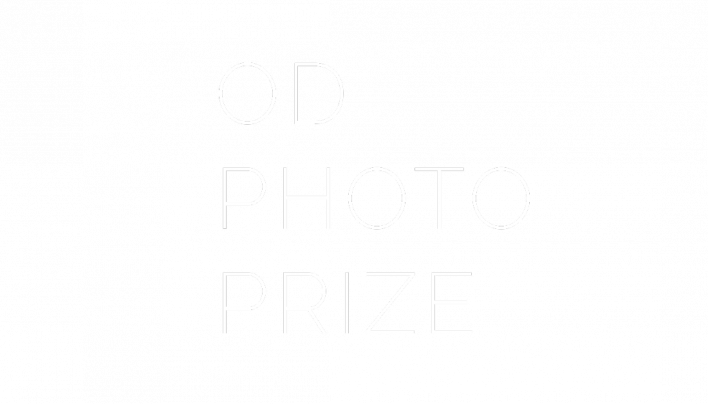 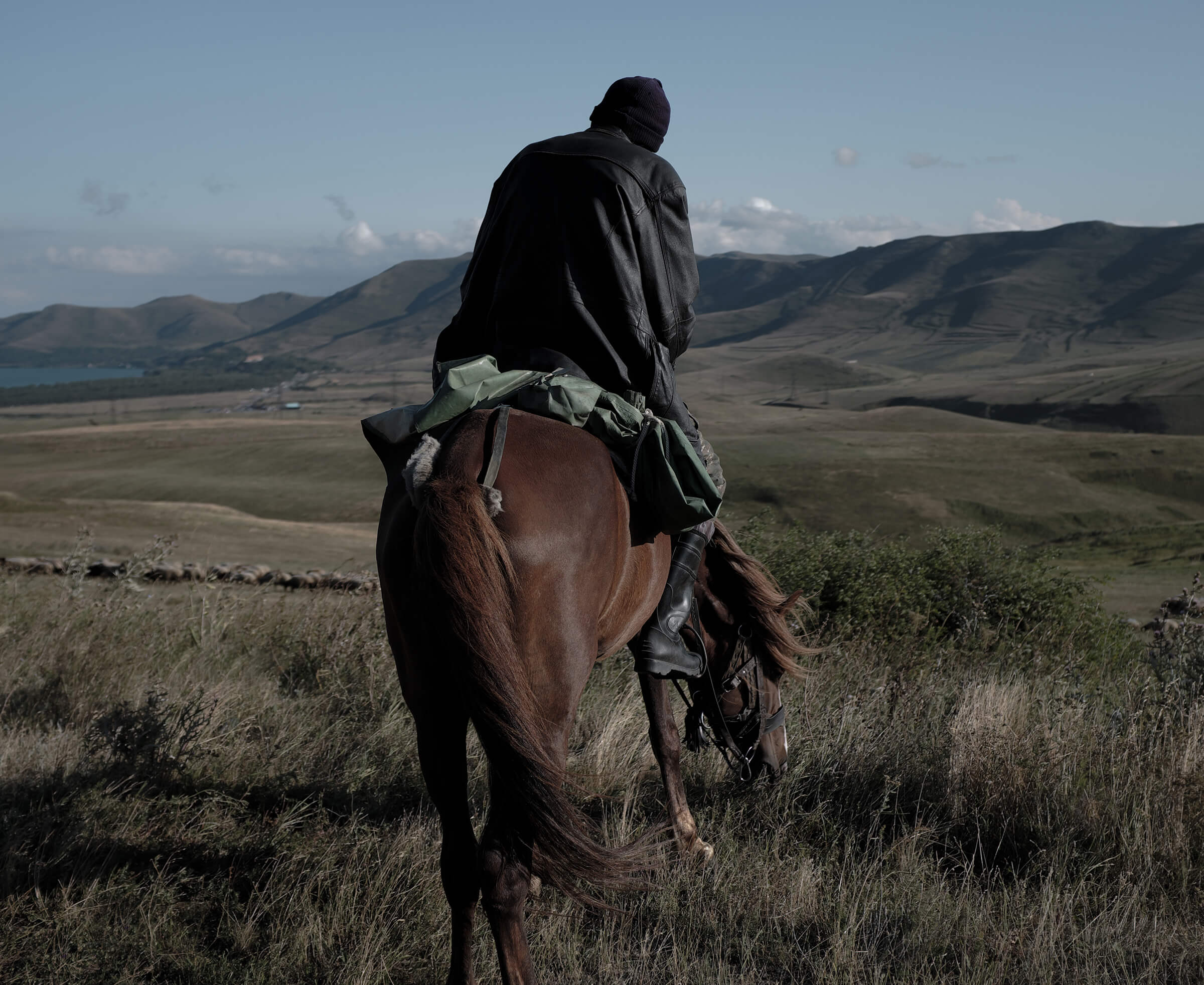