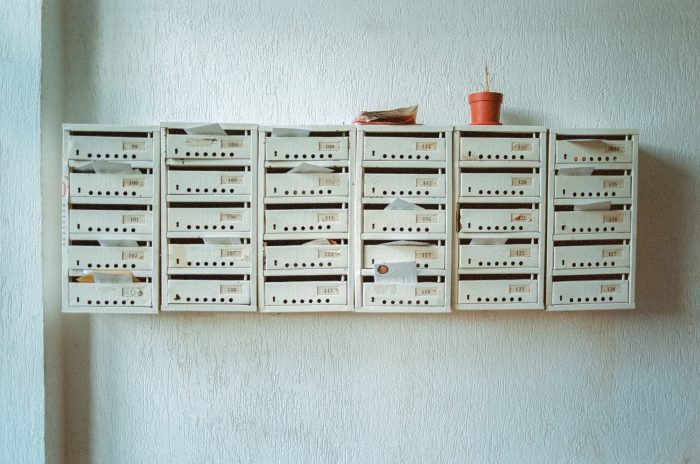 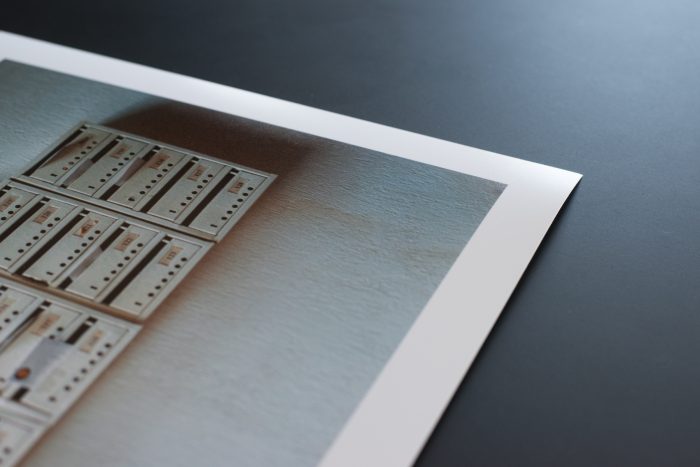 “In 2018 I concluded the series entitled East, a journey through some Eastern European countries started in 2015, through which I told the story of these countries and the relationship between the present and the historical past. The project ended with the self-publication of the photographic book East in a limited edition of 180 copies.”

East is a ‘on the road’ journey through the countries of the Balkan Peninsula. The project aims to explore the relationship between the past and the present of these nations. To show how the past may influence or interact with the world today. A particular focus is given to countries that until 2006 were part of Yugoslavia. These images capture the remains of this socialist period. The architecture, landscapes and portraits are captured in different seasons to show all the facets of these lands. The nostalgic key that acts as a common thread of the story is maintained through the exclusive use of analogue cameras.

The nations that you see portrayed in this series are Bulgaria, Bosnia and Herzegovina, Croatia, Serbia, Montenegro, Albania, Romania, Moldova and Transnistria.